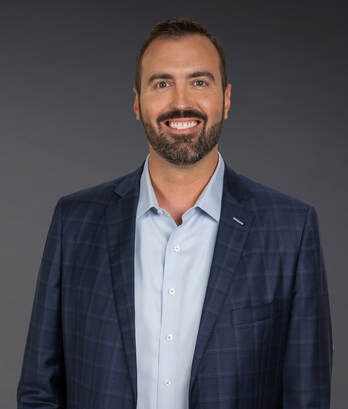 Born in the Ohio Rust Belt, Jesse Kelly joined the U.S. Marine Corps in 2000 and on 9/11, watched the towers fall from inside his barracks. He later deployed to Iraq as an infantry Marine during the Second Persian Gulf War and received an honorable discharge after four years. In 2010, with no political experience to speak of but many opinions to share, Kelly ran for Congress in a Democratic-controlled district of Arizona. Though a virtual unknown in the race, he was only narrowly defeated by Rep. Gabrielle Giffords. The race initially ended in a vote recount. After his Congressional run, Kelly continued to be a major voice among conservatives, using his large social media following as a platform to continue many of the conversations started on the campaign trail. Kelly began hosting a one-hour show on 950 KPRC in Houston, Texas, in 2018, which was later expanded to a two-hour program. “The Jesse Kelly Show” debuted as a three-hour program in national syndication in April 2020.Soon after, he launched the nightly program, “I’m Right with Jesse Kelly,” on The First, a digital-first TV network available on more than 14 platforms, including Pluto TV, STIRR, Roku, Fire TV, and others. Kelly joined Premiere Networks in June 2021 to take over the network’s 3 -6 p.m. PT/6 -9 p.m. ET timeslot as host of “The Jesse Kelly Show.” The three-hour talk radio program broadcasts more than 200 radio stations nationwide, in addition to iHeartRadio. As host of The Jesse Kelly Show, Kelly keeps listeners on the pulse of America’s hot topics and issues. From news and politics, to business and social issues, the U.S. Marine combat veteran shares his unique perspective, unfiltered opinions and trademark humor as he discusses the latest headlines and welcomes a variety of guests and experts.