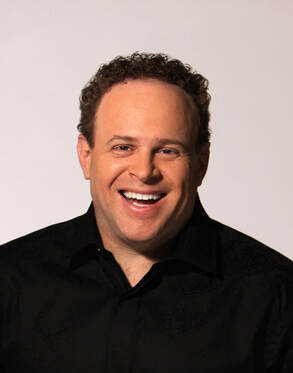 The Schnitt Show is a mix of conservative talk, independent thought, entertainment, and high energy. Popular Schnitt Show features include the very popular “Schnitt List” highlighting news stories and current events. Todd’s excellence in broadcasting often finds him breaking away to breaking news coverage and relevant news stories. Broadcasting Monday-Friday from his Tampa flagship station, Beasley Media Group’s WHFS Money-Talk 1010 AM.
About Todd SchnittEvery aspect of Todd Schnitt’s career has been successful.  Starting with CHR roots as a member of Pirate Radio in Los Angeles, moving to New York with Scott Shannon as part of MOJO Radio and then the WPLJ-FM Morning Show.  As host of The MJ Morning Show in Tampa on the legendary WFLZ-FM, The Power Pig, Schnitt had nearly a decade of dominant ratings success.  In a demonstration of his love for radio and his willingness to tackle any challenge, Schnitt doubled his workload in 2001 by debuting The Schnitt Show, 3 hours per day in afternoon drive, in addition to continuing to host his live, weekday morning drive show.
Previously,  Todd was co-host of The Len Berman & Todd Schnitt Morning Drive Show on the legendary WOR 710 New York while continuing to host The Schnitt Show nationally from January 2015 – October 2017. In 2020, Todd revived The MJ Morning Show, now broadcasting from Beasley Media Group’s legendary Tampa station, WRBQ-FM Q105.
“KXNT had a 0.2 prior to bringing Schnitt to the NewsTalk 840 AM line-up. Todd Schnitt has become the catalyst we were looking for in middays. Now with a 1.3 our middays have become stronger and we continue to see growth.” — Andy Vierra, Program Director, KXNT-AM